Back to the top

“In our world,” said Eustace, “a star is a huge ball of flaming gas.” “Even in your world, my son, that is not what a star is, but only what it is made of.” ― C.S. Lewis, The Voyage of the Dawn Treader

When we look at the stars and planets, we are actually seeing spiritual realities filled with spiritual beings.

Over the course of eight weeks, Christopher Carter walks us through the heavenly bodies, melding them together with what can be gleaned in a healthy Christ-centered way from the world of mythology.

As Christopher explains, myth is essentially pre-flood history. In the 1600s, the scientific revolution discounted thousands of years of wisdom and beliefs by claiming that mythological legends were nothing more than an attempt to explain the forces of creation that our ancestors didn’t understand.

If you’re interested in taking this class, it’s most likely because you already suspect a different reality. You’re interested in the angelic world, and you want to take that next step forward and explore those realms. God, in whose image we are made, is the creator of this vast and amazing array of heavenly hosts. So, as we step into engaging angels, stars, and myths, we ultimately end up looking at whom God created us to be as His sons and daughters.

This course unlocks whole new dimensions of cosmic revelation that will bring you closer to the One who made you and shows you even more of His power in your life.

This in-depth heavenly interaction combines a study of the planets, their relationship to the angels, and how mythology can fuel our interaction with all the spiritual beings. It’s fun, imaginative, and will surely have you interacting with angels in a whole new light!

Christopher Paul Carter is an author, teacher, transitionary, & heavenly tour guide. He is passionate about helping people navigate the Cosmic Shift we find ourselves in right now. Christopher’s aim in everything he does is to help you remember who you really are: created in God’s image and alive for such a time as this. 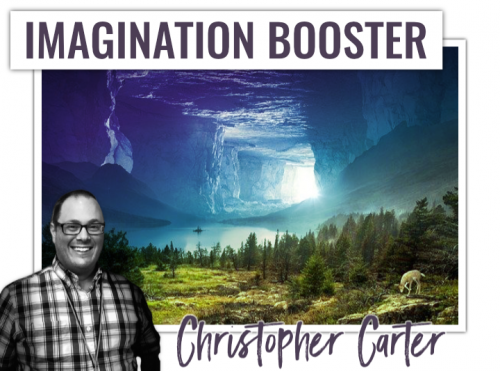 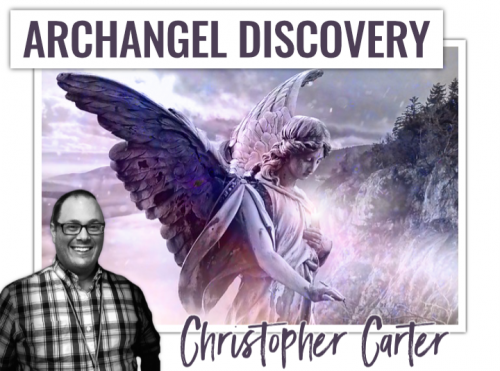 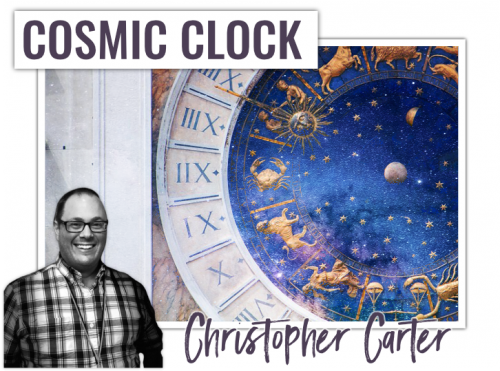 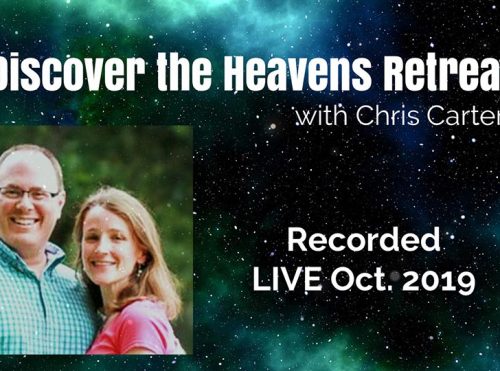 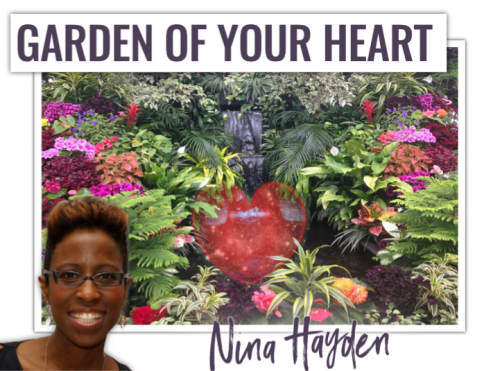 Garden Of Your Heart – Shaar Lamed 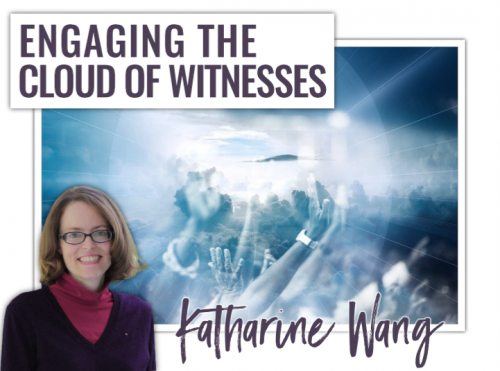 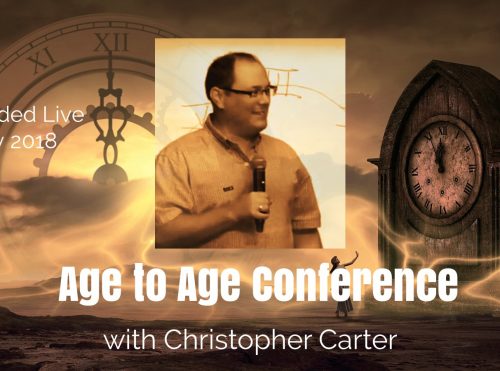 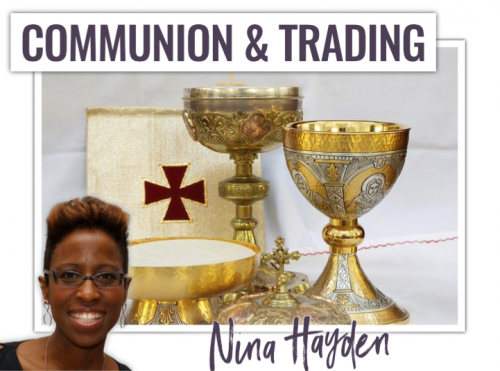 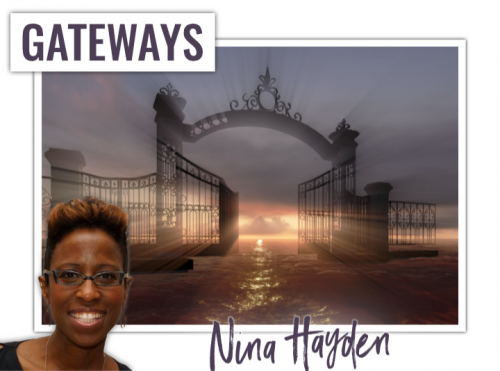 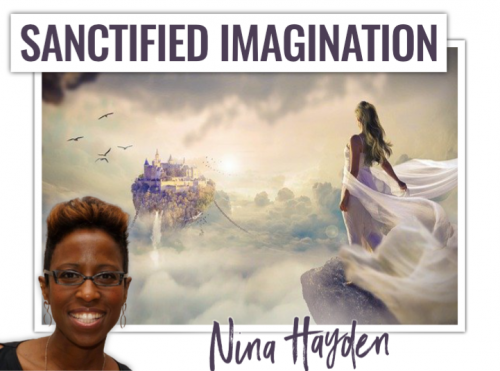 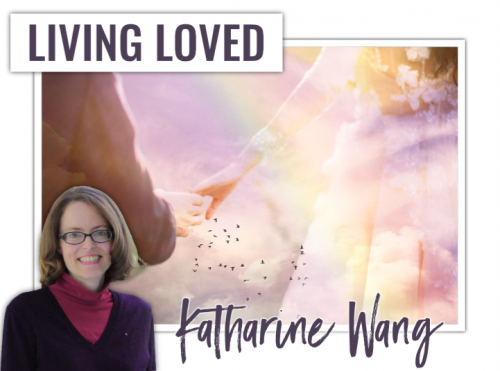 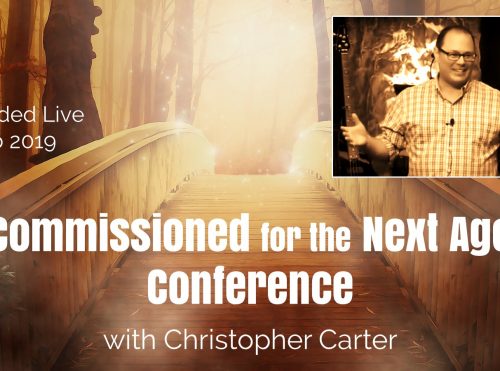 Commissioned For The Next Age Conference 2019 – Christopher Carter 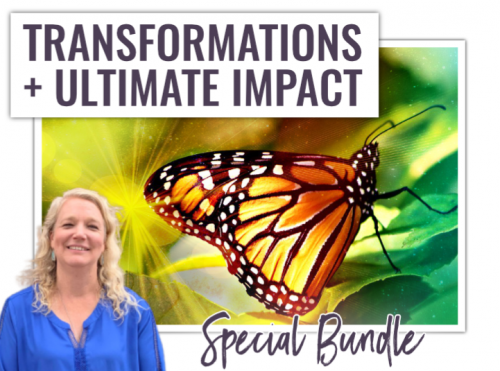 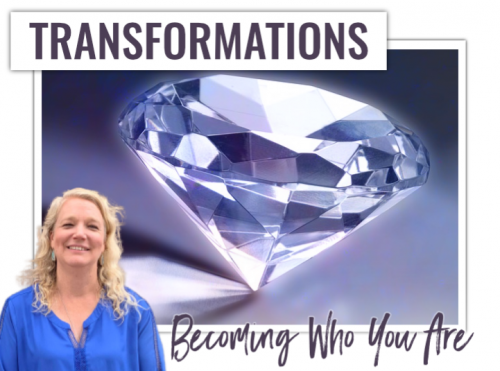 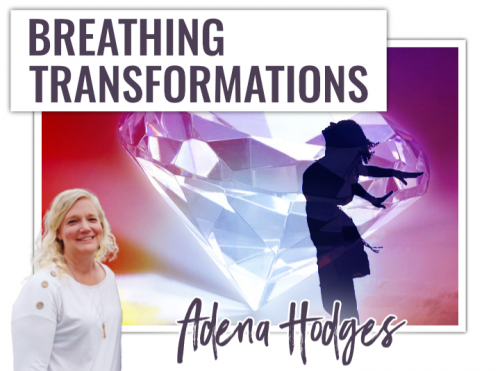 Transformations – Becoming Who You Are 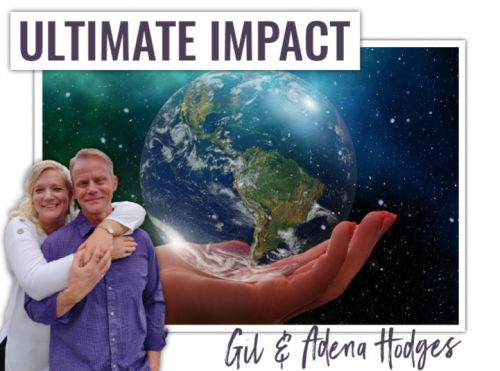 Kingdom Talks Media is a ministry of Kingdom Equipping Center. Here you'll find a variety of leaders and teachers from around the world who are setting people free to see in the Spirit and experience heaven in a real way.

Fill out my online form.